mSpy is an advanced monitoring system that will track and log all smart phone usage. The makers of this outstanding software, Bitex Group, realize that technology continues to grow each and every day. That is why they are willing to provide their customers with the latest cutting edge developments in the monitoring software industry.

Bitex Group recently unveiled their updates on the mSpy, which have continued to make them a leader above their competitors. The mSpy updates confirmed their spot in the spy software industry. Providing the best features possible to ensure that mSpy continues to monitor cell phone usage in an effective way.

Bitex Group realizes that their software needs to be packed with user friendly features that scope out all avenues of a cell phone user’s activity. The new updates confirmed that this is a software that will continue to grow, as new demands are developed in the world of technology. 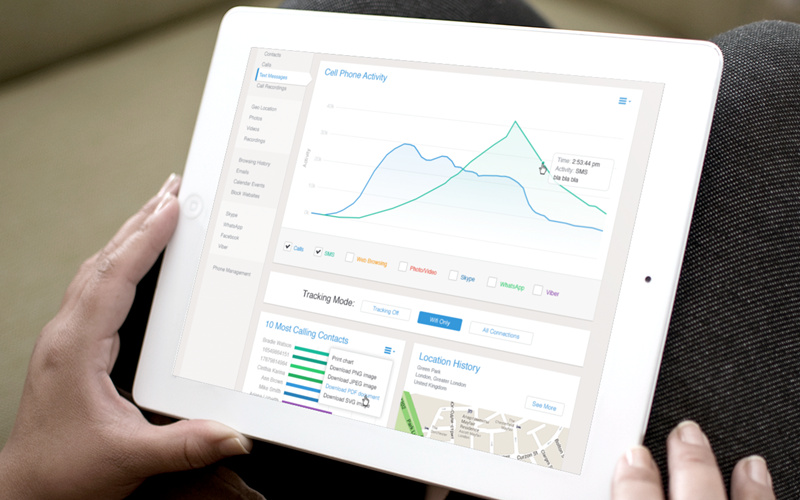 The mSpy updates reformatted their Control Panel. This portion of the software was given an advanced update making navigation easier for the user. The mSpy site has been given an overhaul as well, which included the addition of 3 new languages to provide convenience for international customers.

The software now provides a total of 10 different languages, which include English, German, French, Spanish, Italian, Turkish, Portuguese, Japanese, Korean, and Arabic. The transformation of the mSpy Control Panel has given a whole new look to the user interface. It also made it easier for tracking purposes, as well as organizing and locating recorded logs. 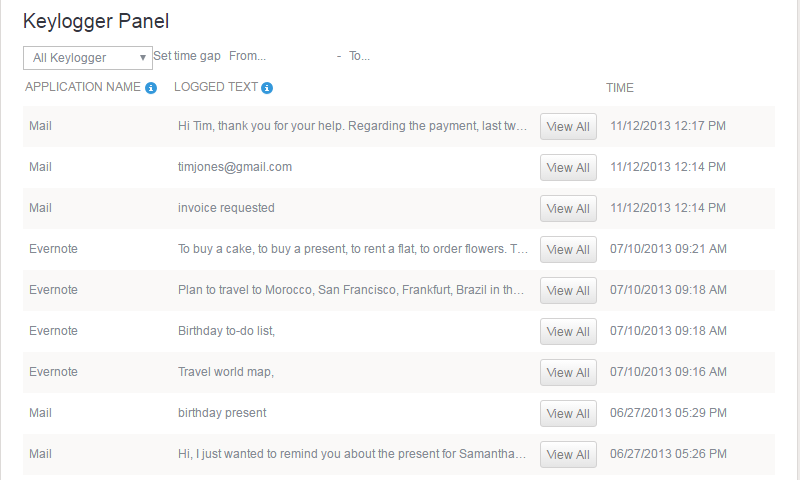 mSpy also added a new key logger feature. This is where every single keystroke is recorded, even those that are deleted. Users of the mSpy software has been anticipating this addition, as it provides more detail to the monitored cell phones activity. Nothing will be left undiscovered with the use of the new key logger feature. This can be utilized when monitoring Android smartphone/tablet device. Logs will also provide a date/time stamp, and the name of applications that were utilized when the keystrokes were recorded.

Along with the new additions of the mSpy updates, here are some of the key features that make mSpy a top contender in its class.

You can get the mSpy Basic for as little as $29.99 for a 1 month license. You also have the possibility of purchasing a 6 or 12 month license. Stop wondering what all the fuss is about, and start learning why mSpy is number one in its class. Packed with features that will allow you to gain the knowledge you need, mSpy was designed to provide you with a Worry-Free cell phone monitoring software.